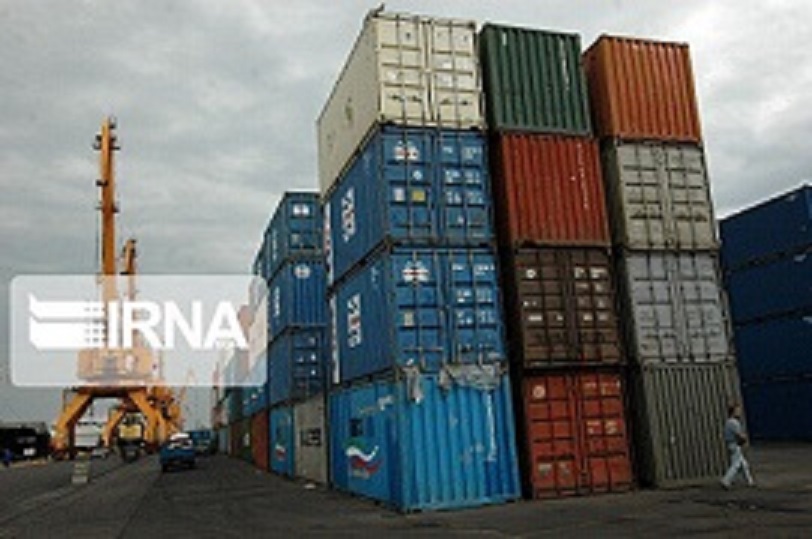 Both sides are supposed to pave the way for establishing free trade one year after implementing the agreement.

The agreement consists of 862 products, 360 of which have been given by Iran to Eurasia and 502 others by Eurasia to Iran.

The Eurasian Economic Union, also known as the Eurasian Union, is a political and economic union of states located in central and northern Eurasia.

The treaty aiming for the establishment of the EAEU was signed on May 29, 2014 by the leaders of Belarus, Kazakhstan and Russia, and came into force on January 1, 2015.

Taking advantage of tariff discounts for exporters to the EEU, including Russia, Kyrgyzstan, Kazakhstan, Belarus and Armenia, is among advantages of joining this agreement.